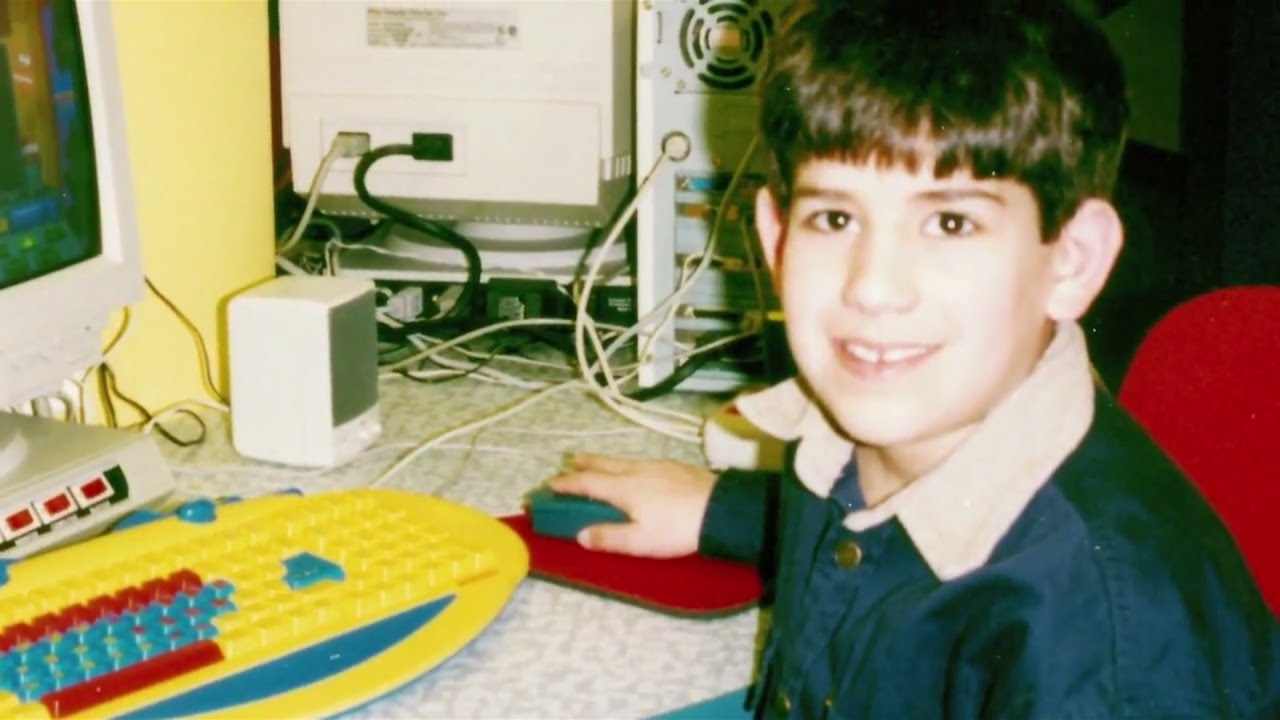 Both moving and inspirational, this film is about the life of computer programmer, writer, political organizer and internet activist Aaron Swartz, who committed suicide at age 26 after harassment from federal prosecutors. It features interviews with his family and friends as well as the internet luminaries who worked with him. The film tells his story up to his eventual suicide and explores the questions of access to information and civil liberties that drove his work.

Credit: “The Internets Own Boy: The Story of Aaron Swartz” by Brian Knappenberger.
Licence: