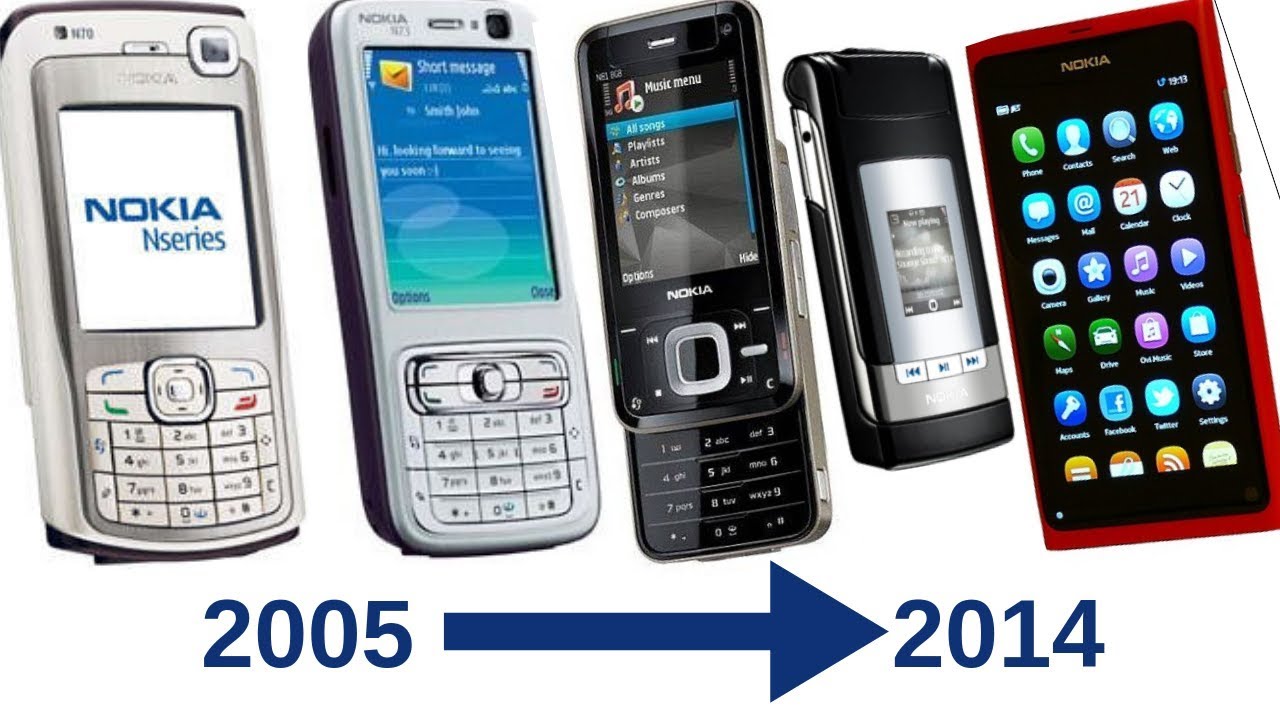 History : replaced in 2011 by the Nokia Lumia line as the company’s flagship smartphone portfolio.

The Nokia N1 tablet was introduced in November 2014 and so revived the ‘N’ prefix, but it was not marketed as ‘Nseries’.