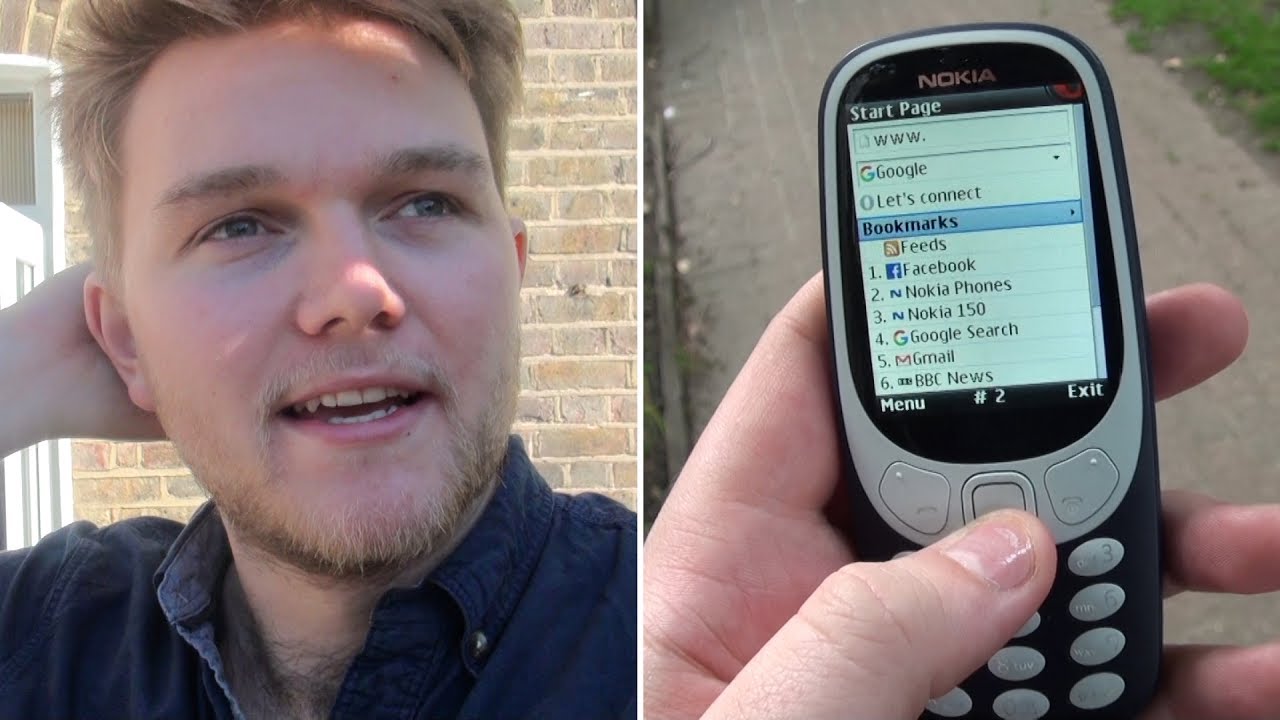 The new Nokia 3310 set the internet ablaze when it was announced back in February at MWC 2017, but will anyone actually buy this and use it as their main phone?

The answer is yes, some people already have. But anyone who excitedly reads sites like TechRadar to see the latest in smartphone innovation is unlikely to swap back to an old school feature phone like the new Nokia 3310.

For the purposes of reviewing, I did exactly that. I’ve not used a feature phone as my daily driver since before 2009. That’s apart from the odd festival jaunt where all I’ve cared about is battery life and sending text messages to find out where my mates are hiding.